Sonny is a talker. Constantly. It is a blessing, especially when we didn't think he would ever speak,  then suddenly snowballed into this constant chatterbox who is either talking lots and lots or making incredibly fascinating noises. Either way there is no more quiet. (Except when he goes to school... oh sweet silence I love thee). It can be incredibly overwhelming if you aren't used to this sheer volume of being talked at.
But seriously, it is amazing, and we feel so blessed to know what he is thinking on some weird level.

We are always constantly amazed by Sonny, and it would be pretty cool to just actually see the world inside his head (he told me the other night his brain was attached and he couldn't go to sleep). He is truly an incredible being. It is an utter joy to be with him, he is just a darling (when he isn't being a complete shit), but when he's good he is actually an angel, his beautiful eyes scanning the air around him for the answers to his never ending thirst to know more, to try to understand this world. Telling me to just RELAX MUM OK? When he sees me getting in a flap over something, his eyes getting even wider and his hands going up. Telling Peps (Peppa the cat), that she is being silly and would she like some cheerios? Or his muzzy? He lovingly tucks (suffocates) her under his blanket and happily tells me she is having a sleepover. She pretends to play dead and doesn't make a sound. He tells me he is waiting for her to turn into a vampire.

His imagination is insane. Sonny used to have a bit of a phobia of drawing of any kind, and we found that giving him some blue tac really calmed him down especially when we were out. This then turned into a creative outlet for him, and soon our walls, mirrors, windows, (sofa OMG it's actually ruined) were blank canvases for him to display the inner thoughts in his head. Some were a little bit disturbing (think Stranger Things combined with War of the Worlds), but absolutely fascinating to see a six year old make. These progressed onto a wipe board, with some very interesting drawings. Snakes currently rule the roost with his clay figures, followed by some weird slime monster (one actually was drawn eating 'The People'). Sometimes they are happy, and other times they are angry, either way, he becomes fixated on creating the perfect picture in his mind.

His bluntness is endearing. If you want honesty, Sonny will tell you how it is. Sometimes this isn't always invited, especially when out in public and he loudly declares when something is absolutely disgusting for all to hear (this is his fave phrase). Or remarks on how old someone is, or fat, or loud. This is cute if you are maybe 3 or 4... I think we are on the border at the age of 7 shouting these things for all to hear! We just smile and move on.

His laugh is absolutely brilliant, it's infectious and just fills the room like music. David has the laugh extractor skills, and Sonny delights in the games they play and I just hear squeals of pure joy as they play some silly spider-man game or call each other made up names like bingle banana bum-face. I am a bit of a party pooper and do insist we try to use nicer words as Sonny likes to use these phrases outside of the family unit.

I always think of him as my little boy, and then when I see him amongst smaller children I am shocked at how big he really is, he is growing up. This is taboo though and something Sonny is not keen on (who does want to get older?).  For quite some time he didn't associate himself as a boy- he had a made up name for what he was. A gwokamok, And if you were to question this or say anything different, it would not end well. If you asked him what it was, he would tell you they ate fish. It was important to him that he was a small gwokamok. The other gwokamoks spoke to him. He then became a medium sized one. After a few months, he declared he was now a medium sized boy. Phew!

He will let you know when he is getting angry, which is a massive leap forward for him. When his hair wasn't quite right, he got really flappy and started shouting that his hair was 'winky'. I have learnt that laughing at these albeit cute words is not the best way to diffuse the situation! He will also let you know if he has had a good day. "I am Mr Plant Man.". We feel so incredibly fortunate that he now attends a school that can cater to all of his needs, and adjusting for him was so hard, and we had some really rocky months. But now, as he is feeling more at ease, he is just pure happy, and I just want to cuddle and kiss him all the time - 'EWWWWW That's DISGUSTING MUM!' as he wipes away my attempts but I just can't help myself. We can go out as a family now, and we even ventured to London the other weekend which was just amazing. We still need to keep an eye on his mood, as we just don't know what might trigger him to go into Defcon 1, but he is certainly growing into someone amazing. The people that meet him and get to know him on some level never forget him, how can they? He has a way of touching peoples hearts and changing them for the better. There's something about him that shines, and you just want to be with him, to care for him, laugh with him, protect him, understand him. He's such an incredible being, and it touches my heart to hear from others how he has affected them in some way. There's something about him that is just unforgettable.  We are so proud of him, his future is bright. ❤️ 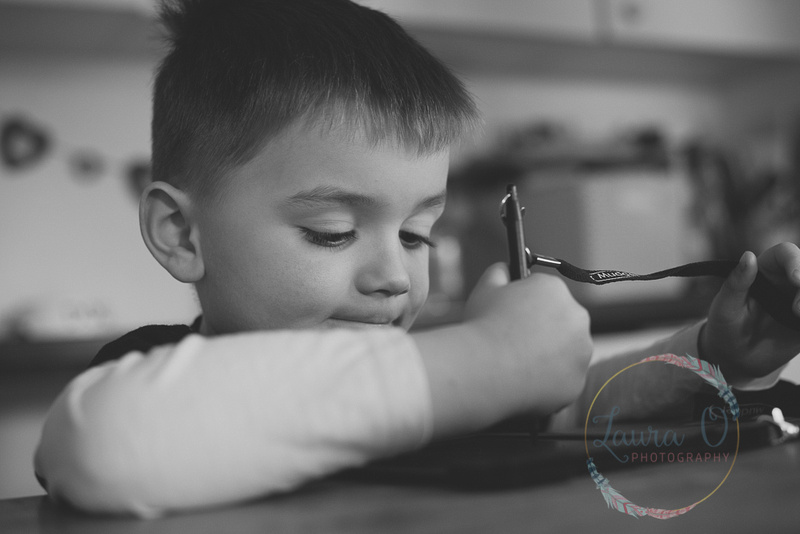 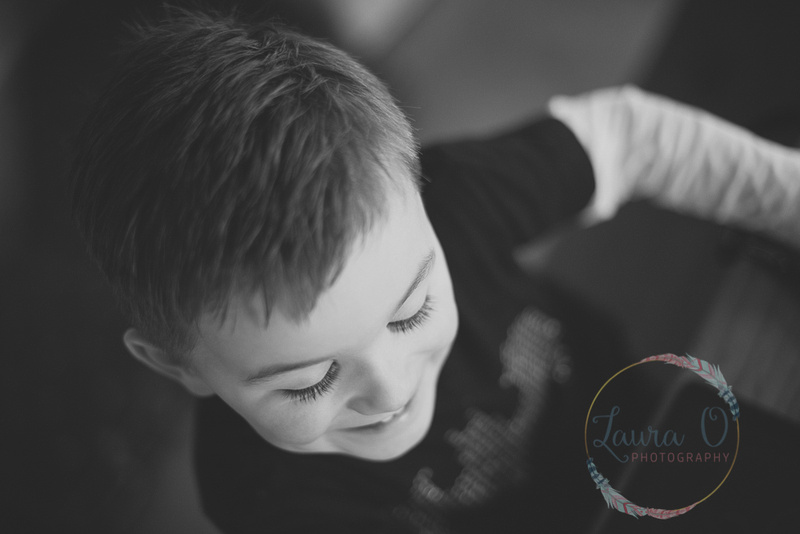 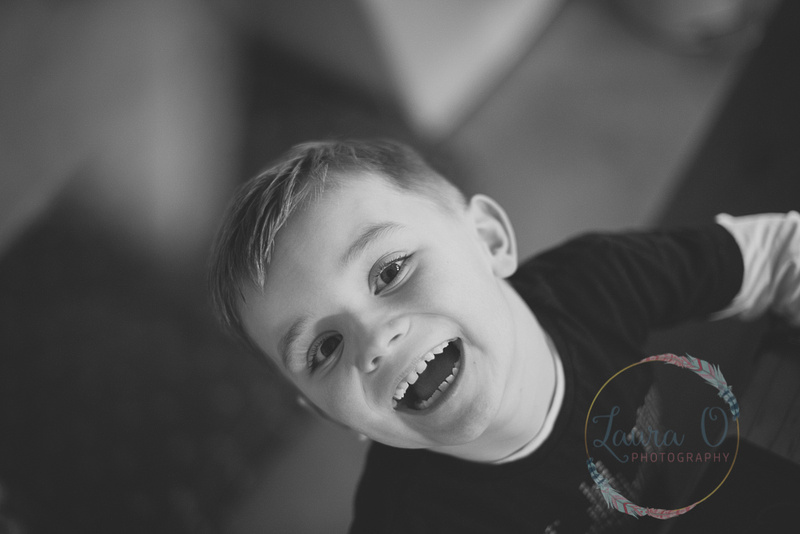 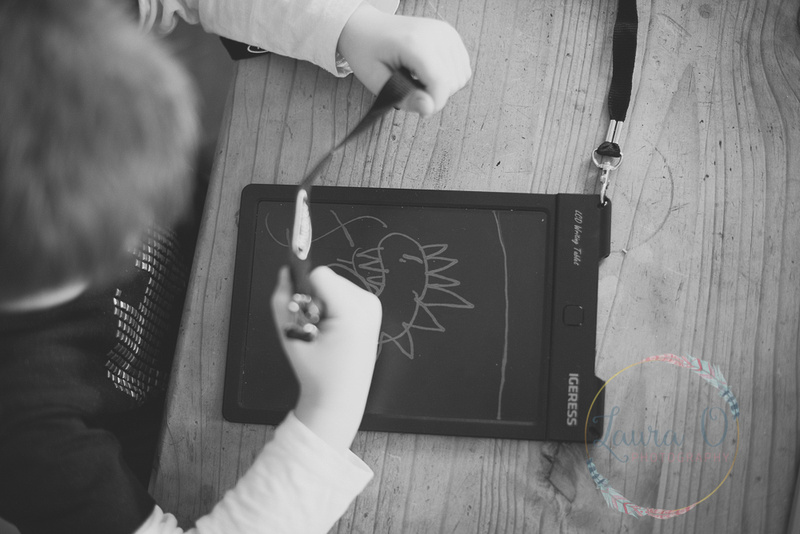 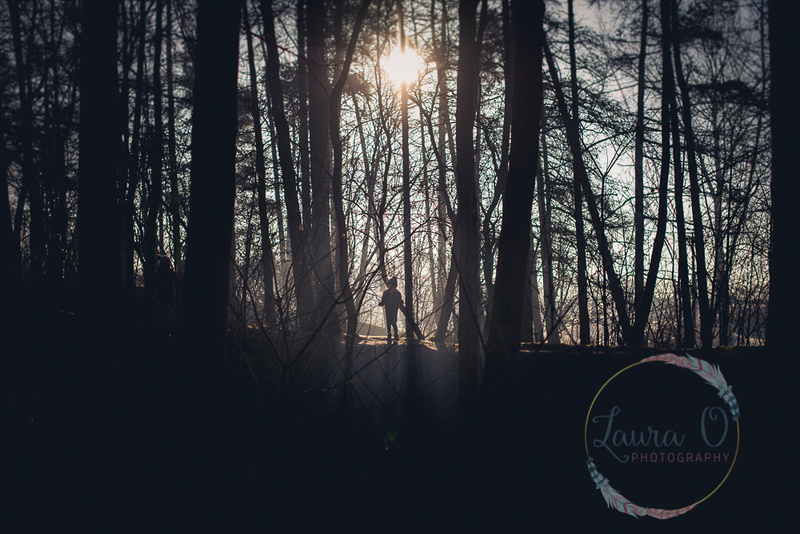 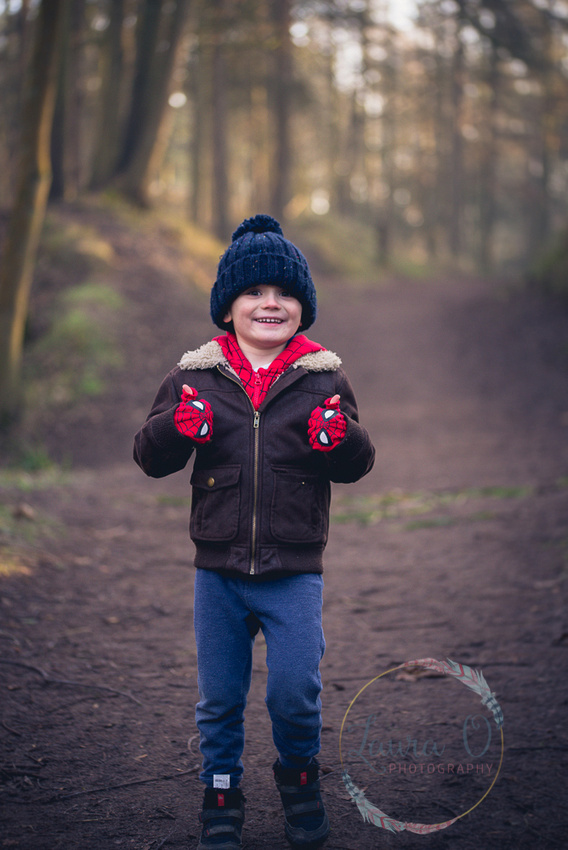 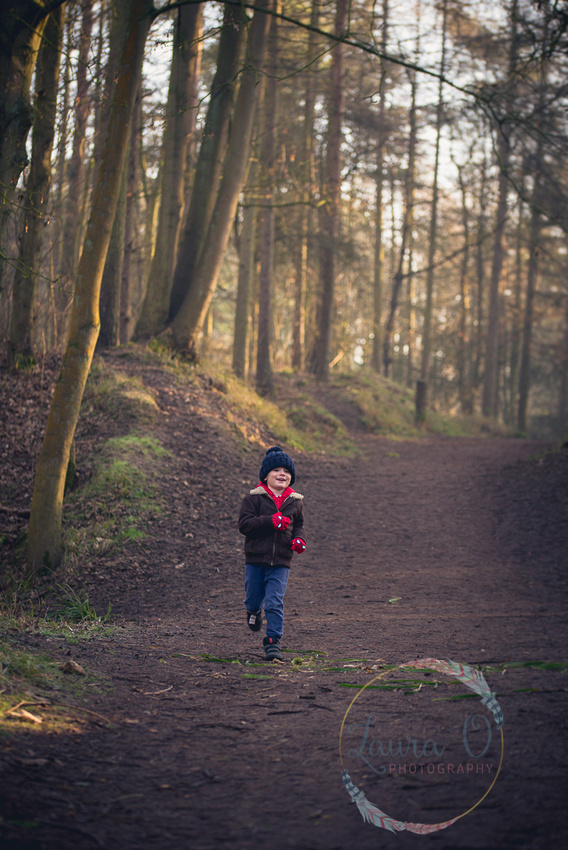 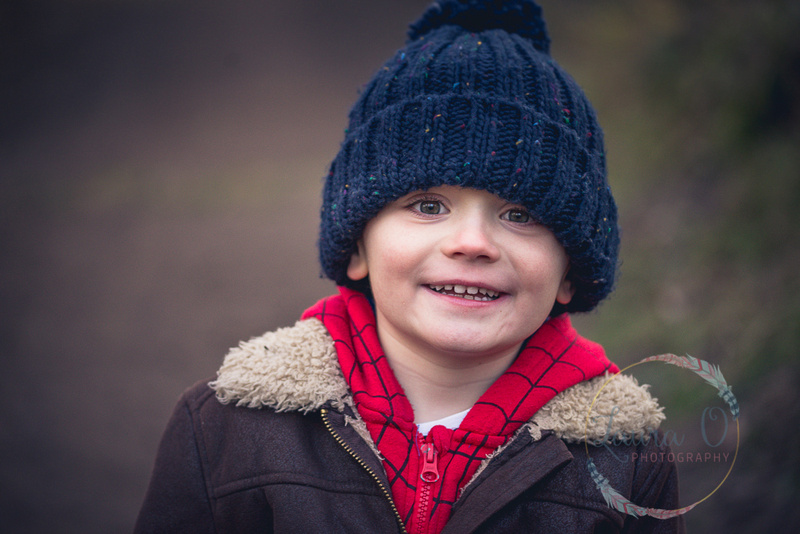 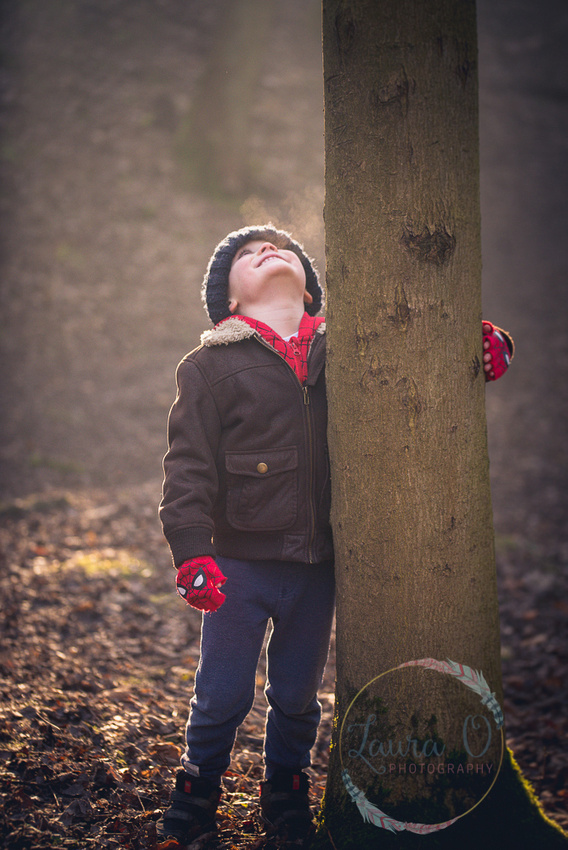 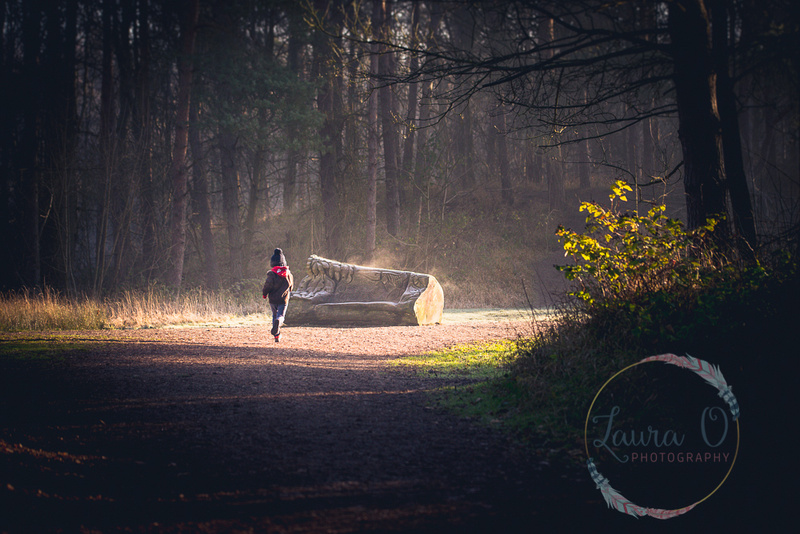 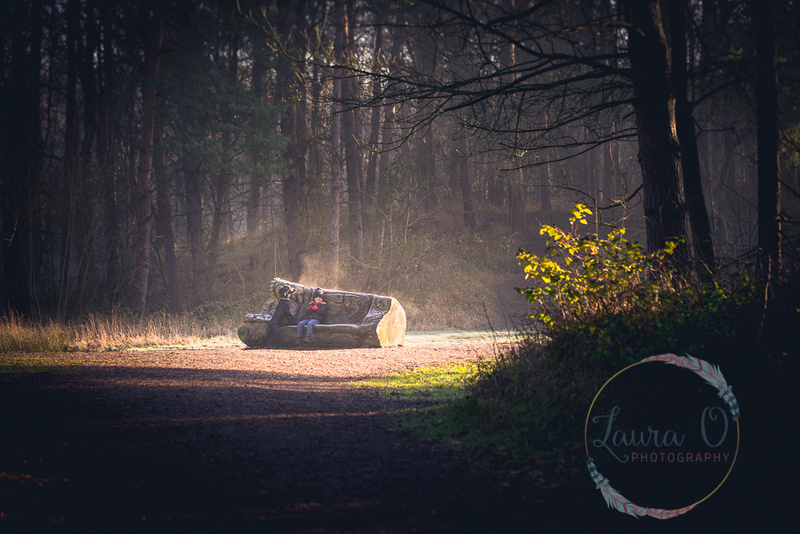 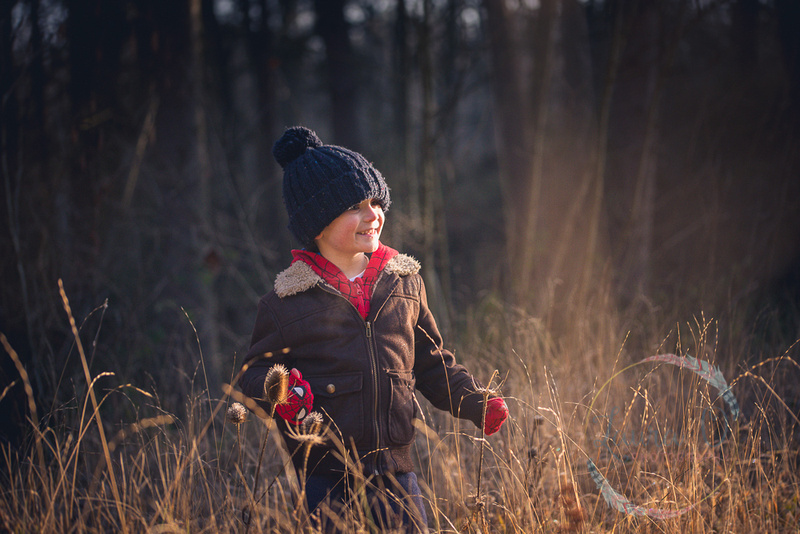 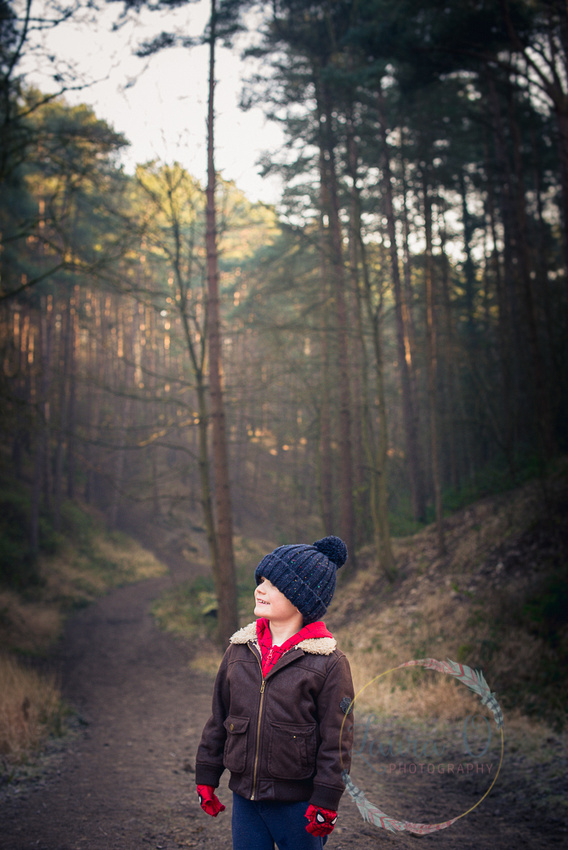 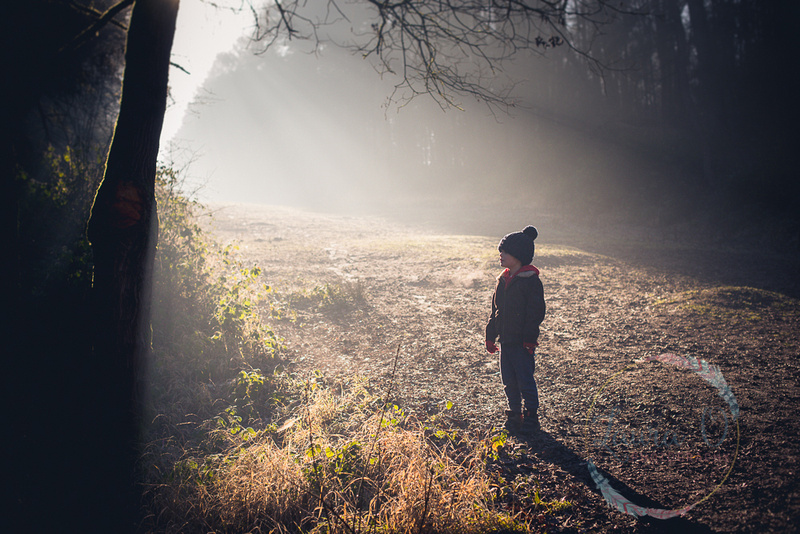 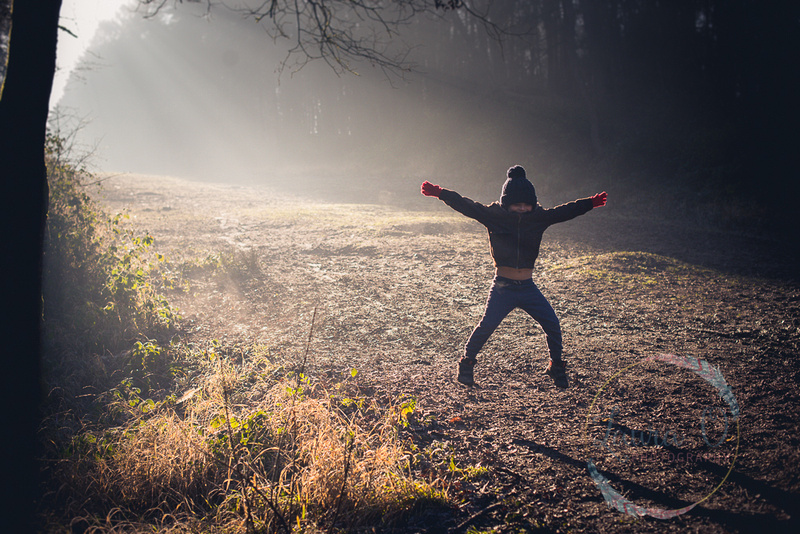 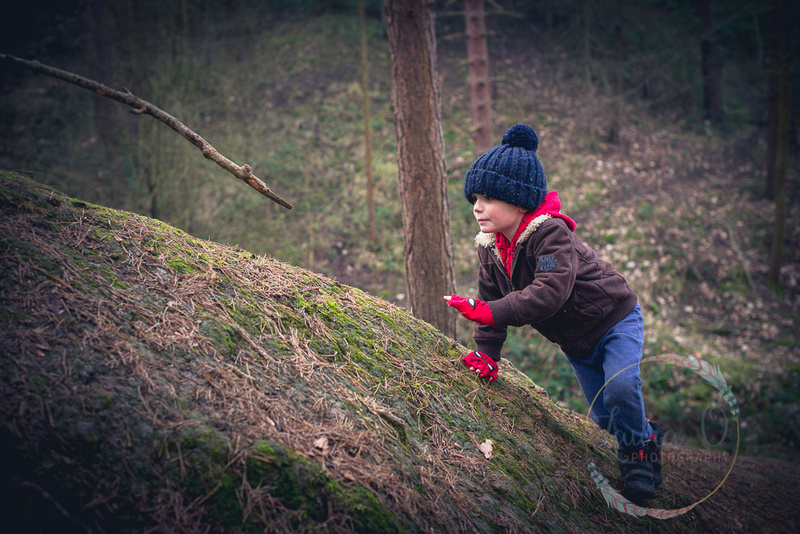 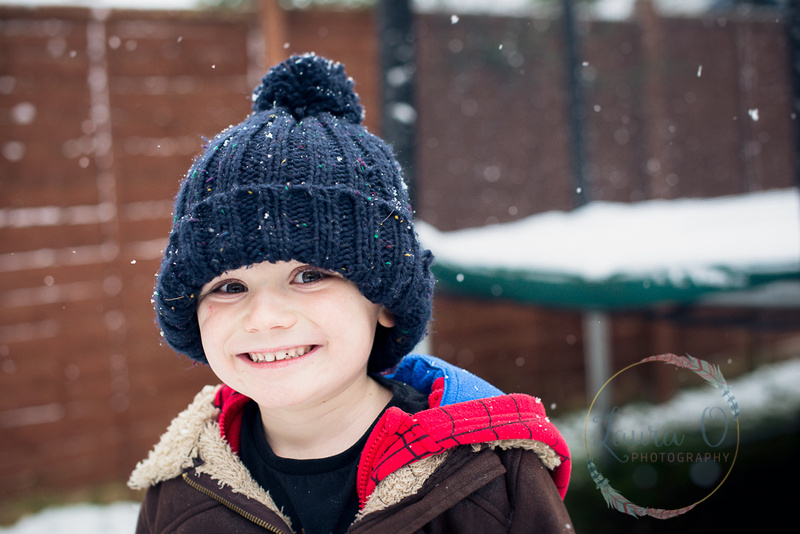 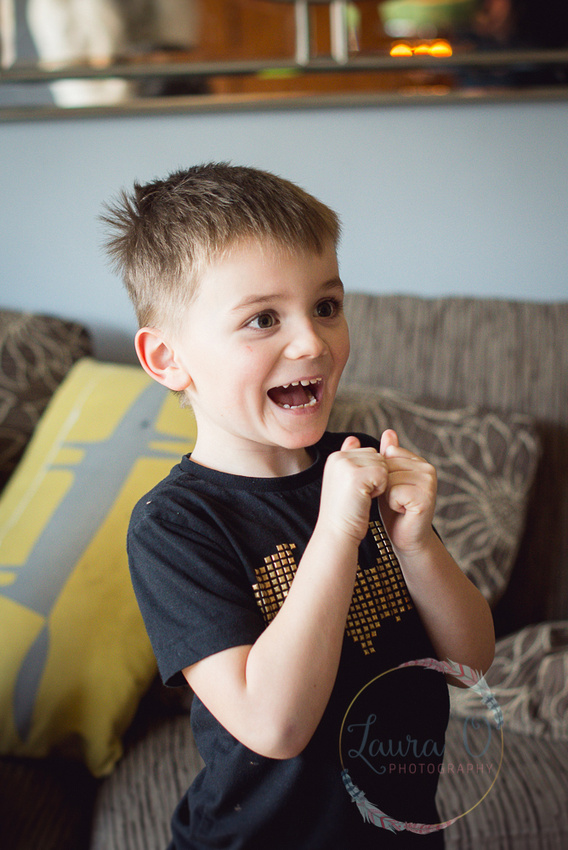 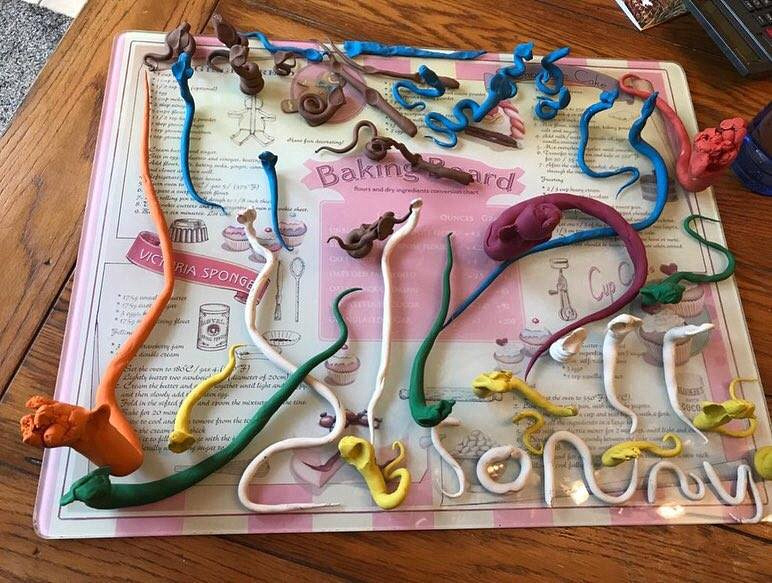 Some of our favourite Sonnyisms :

At the dentists, sat in the chair whispering "girls, you keep an eye on the dentist' whilst glancing sideways towards the dentist

Entering his bedroom and flicking the light switch 'WOILA!"

"I have the world in my eyes"